Take a moment to consider your eyes. They are just the size of ping pong balls, yet eyes help you take in all that happens around you. When you’re awake, eyes interpret a steady stream of information that’s transmitted to your brain for processing, all in far less time than it takes to blink. 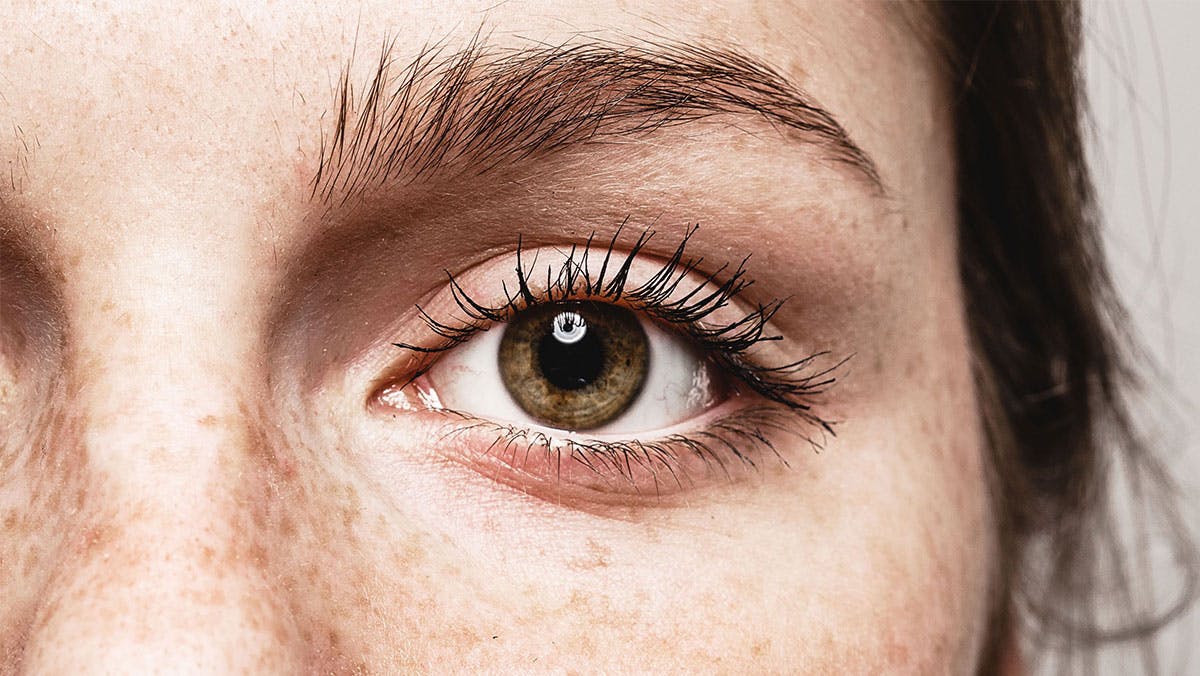 A large part of eye health is derived from the nutrients in your diet. Vitamin A, lutein and zeaxanthin, Omega-3 fats, and vitamins C and E are five key vitamins and minerals for healthy eyes.

Because our diets sometimes have shortcomings in certain vitamins and minerals, a multivitamin can add the right daily nutrients that could make a difference in your vision. Whatever your age, some multivitamins provide nutrient levels that support eye health.

What to Eat for Eye Health

Carrots and sweet potatoes get their deep orange color from plant pigments called carotenoids. The most common type of carotenoid, beta-carotene serves as raw material for making vitamin A in the body. Beta-carotene is also found in squash and other orange and yellow produce.

Retinol, a form of vitamin A that you can get from animal foods and dietary supplements and that the body produces largely from beta-carotene, accumulates in the retina of the eye to produce rhodopsin. Rhodopsin is a pigment also involved the formation of rod cells, photoreceptors which allow you to see in low light, also known as “night vision.”1

Omega-3s are polyunsaturated fats. As part of cell membranes, the barriers that separate and protect the inner workings of cells, omega-3s offer structural support in eye cells and in the rest of the body.  One of the omega-3 fats called docosahexaenoic acid (DHA) is particularly important for eye health. DHA is present in high levels in the retina, helping the eyes to register images and transmit them to the brain.

Seafood has the highest levels of naturally-occurring omega-3 fats. If you don’t eat at least 8 ounces of fish per week, as recommended by the 2015-2020 Dietary Guidelines for Americans, you may want to consider taking omega-3 supplements.

Vitamin C is one of several antioxidants in the body that deflect damage from free radicals. Free radicals are oxygen-based by-products of metabolism and are also formed in the body in response to toxins such as cigarette smoke (including secondhand) and air pollution.

Vitamin C can be found in fruits and vegetables such as citrus, kiwi, strawberries, and spinach.

Vitamin E is also an antioxidant that serves to protects cells, including eye cells, from damage. Vitamin E is typically found in high-fat foods such as almonds, sunflower seeds, peanuts and peanut butter, and avocado, as well as in multivitamins.

Elizabeth Ward, M.S., R.D., is a writer and a nutrition consultant who specializes in family nutrition, women's health, and weight control. 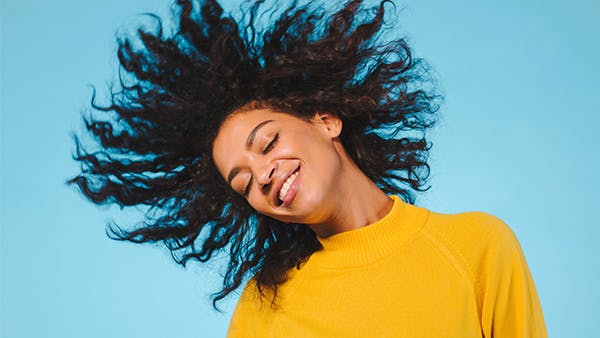