A water-soluble vitamin essential for immune health and the repair and maintenance of muscles, skin, bones, and teeth. 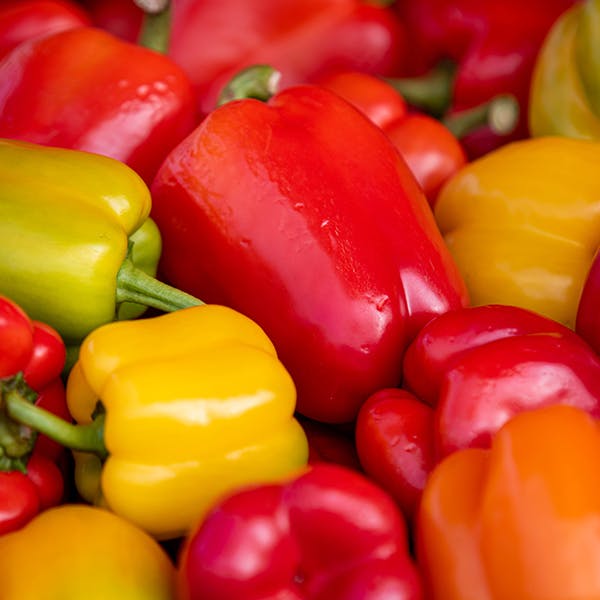 What is Vitamin C?

Vitamin C offers protection—it’s one of several antioxidants in the body that deflect some of the damage caused by free radicals. Free radicals are oxygen-based byproducts of normal metabolism. They are also formed when you’re exposed to toxins such as cigarette smoke (including secondhand) and air pollution.*

Vitamin C helps to protect proteins, fats, carbohydrates, and genetic material, including DNA, against oxidation from free radicals. Vitamin C also assists with iron absorption. The body absorbs more non-heme iron—the form found in plant foods, such as spinach, and in fortified foods, including breakfast cereals and breads—in the presence of vitamin C. Iron is necessary to reduce risk of iron deficiency and iron-deficiency anemia, which inhibits your energy and reduces your concentration.* 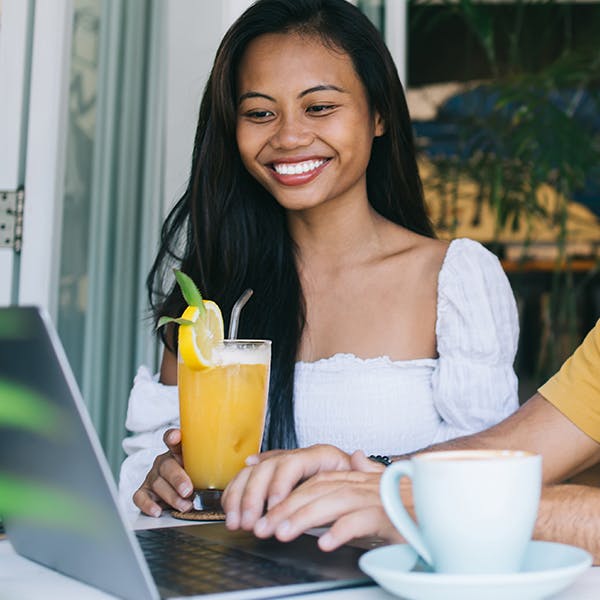 Why is Vitamin C Important?

You need vitamin C for the growth and repair of every cell. It’s necessary for forming collagen, which serves as a structural component of blood vessels, cartilage, tendons, ligaments, bone, and skin. That makes vitamin C essential for the repair and maintenance of muscles, skin, bones, and teeth.* 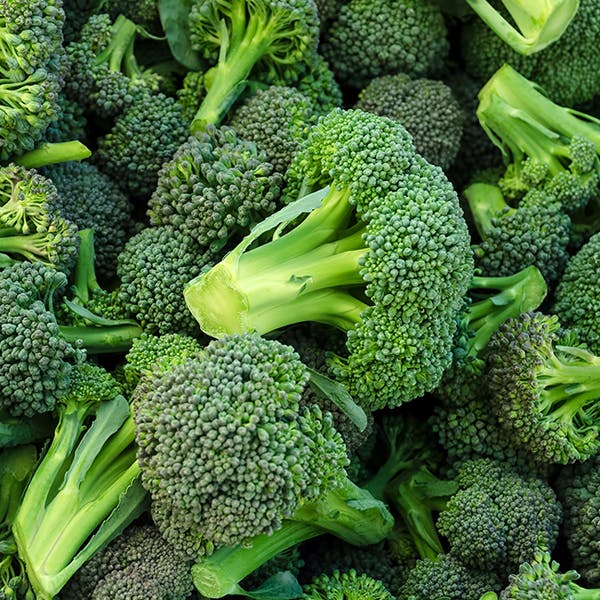 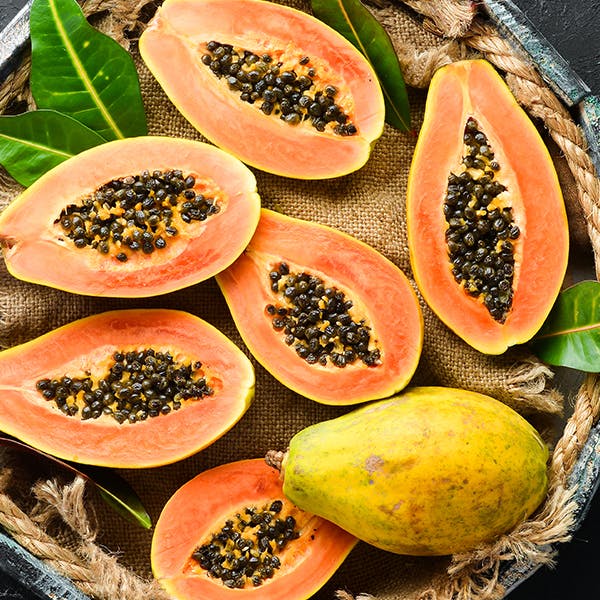 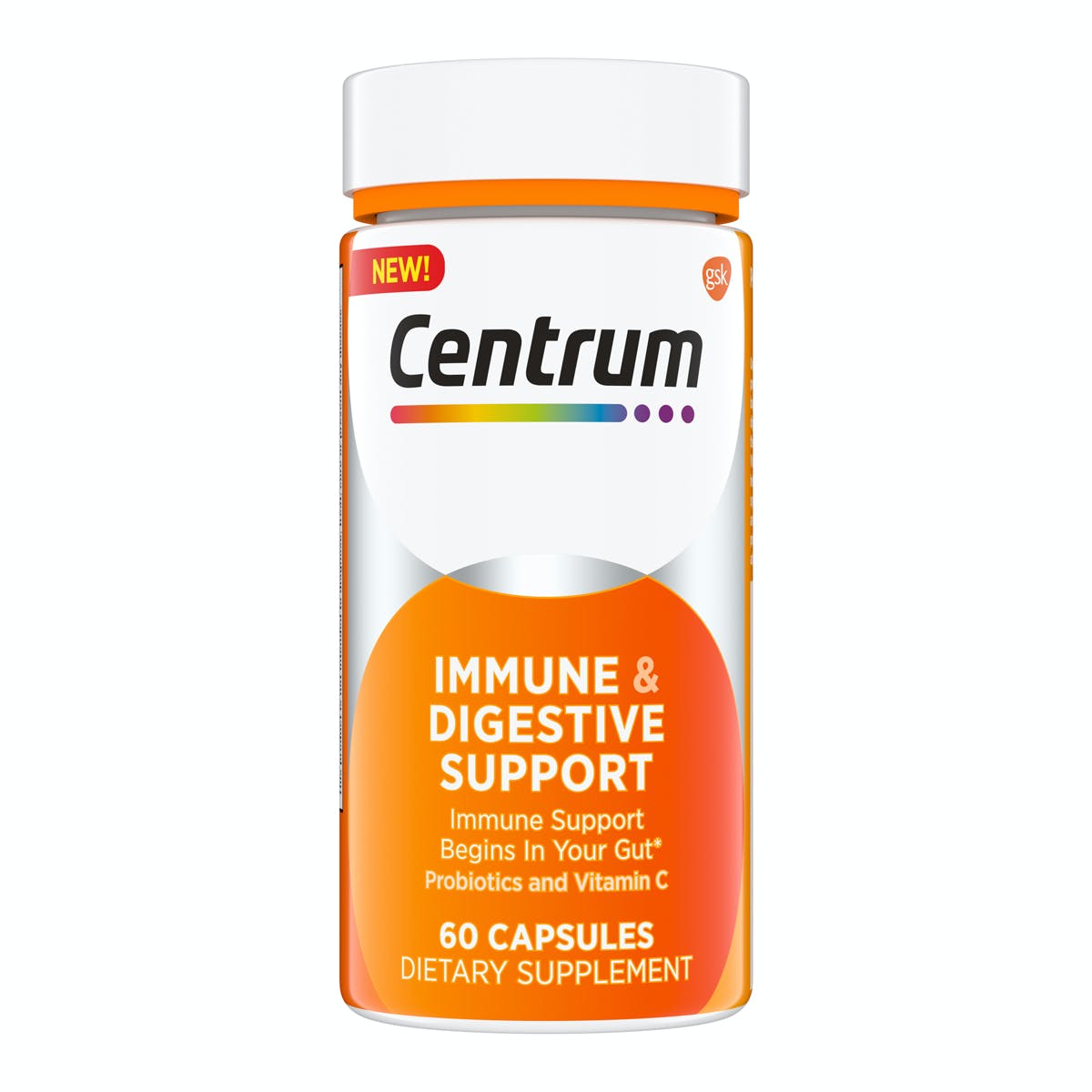 A multi-nutrient supplement with vitamin C to support your immune system and a probiotic to nourish your digestive tract.* 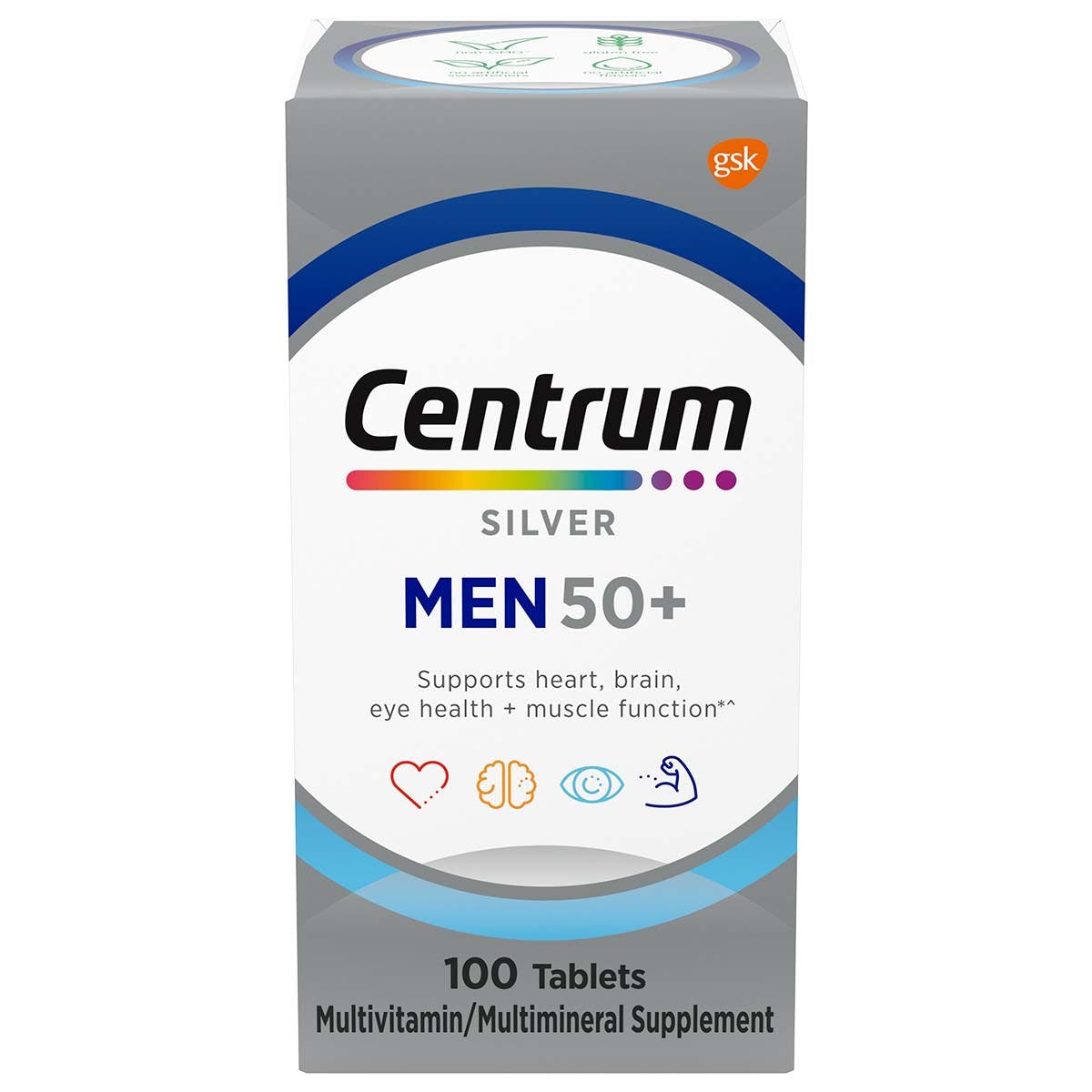 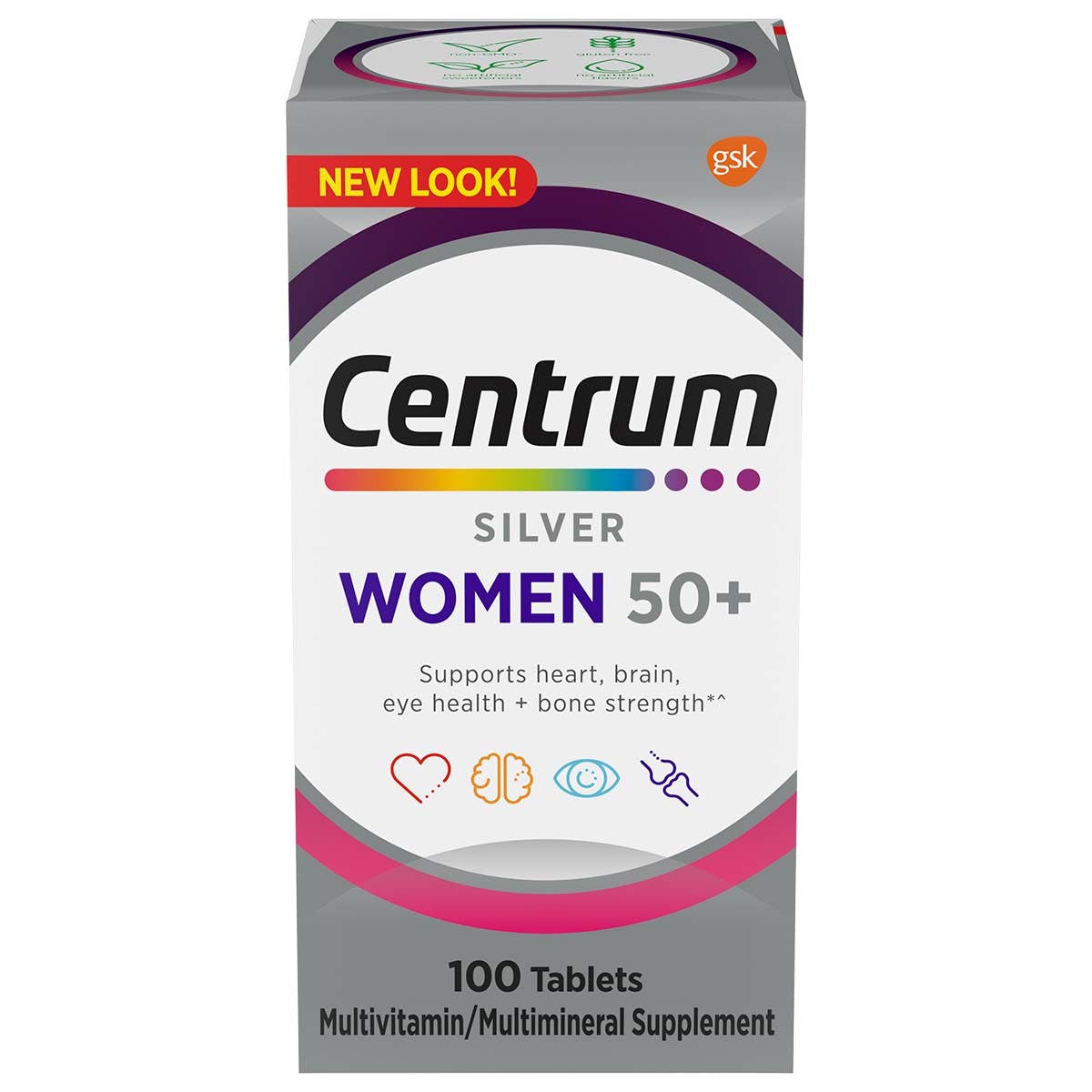 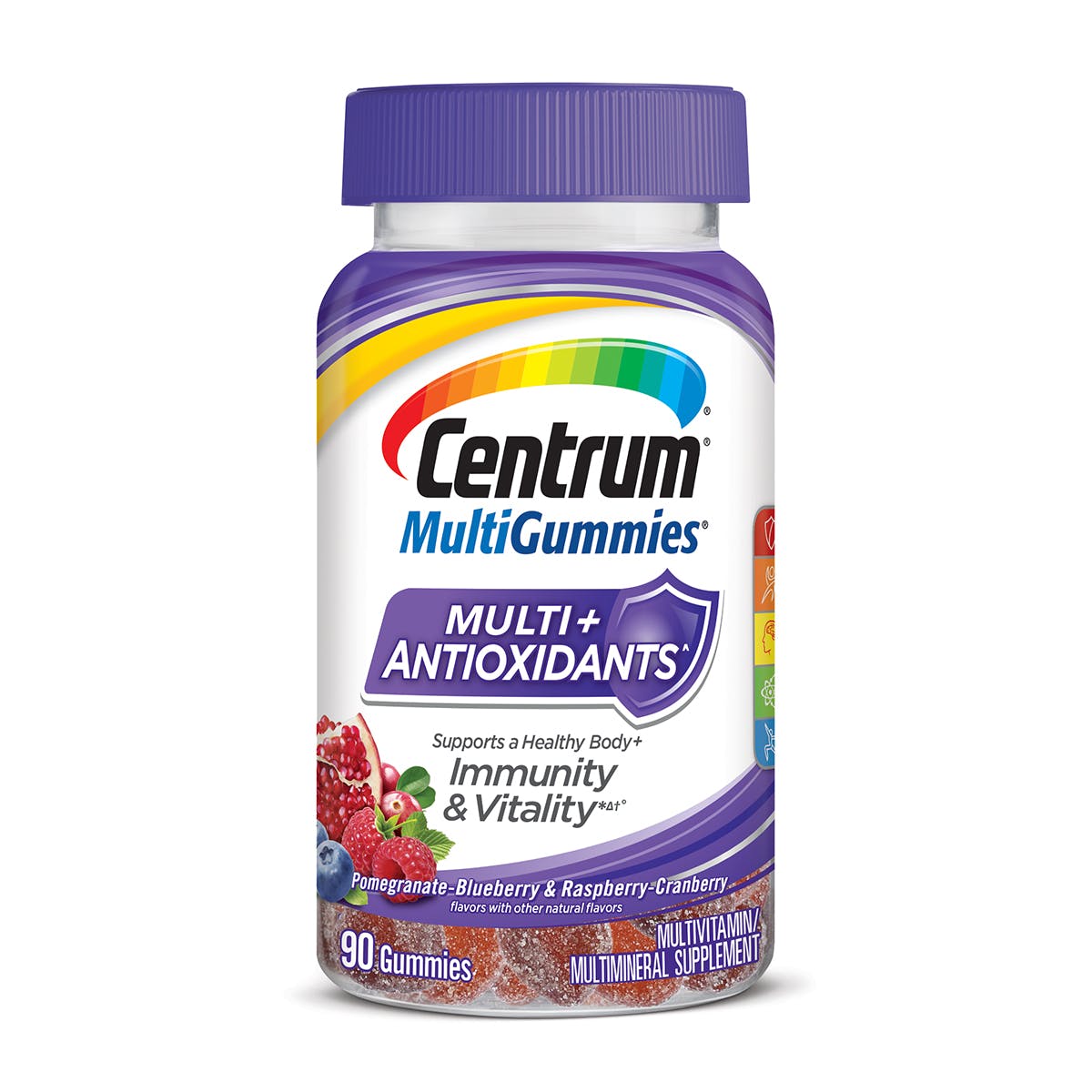 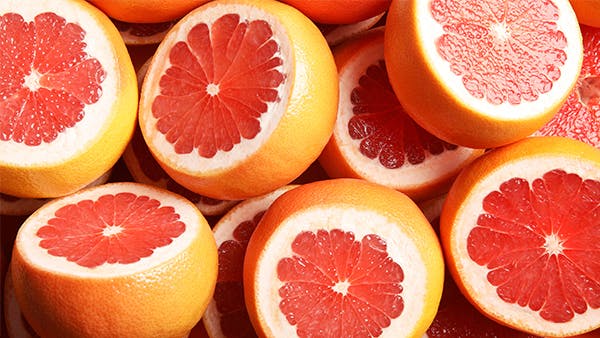 Shore Up Your Defenses: What to Eat to Support Your Immune Health 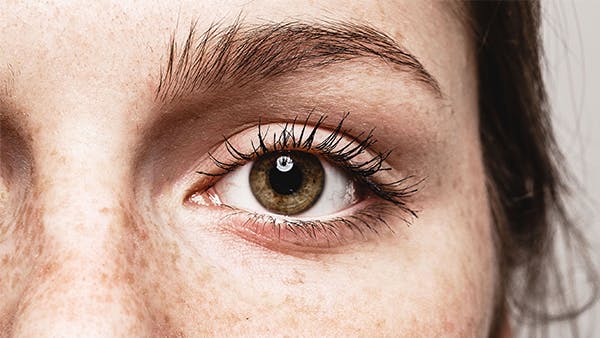 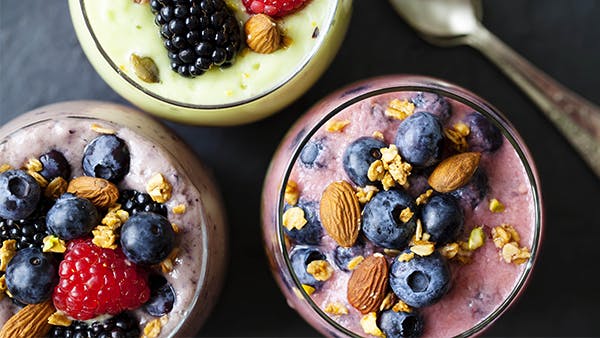 The 6 Nutrients Your Diet May Be Missing 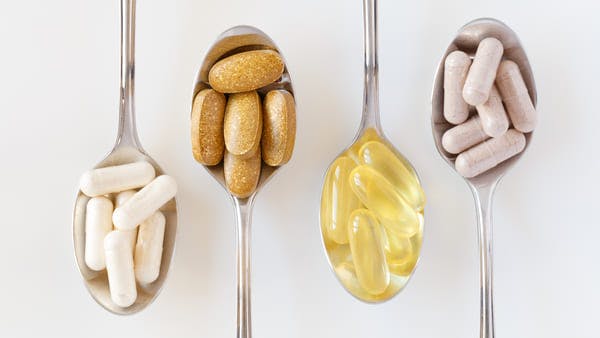 How to Take Vitamins and When You Should Take Them